My #SciFi Journey from Reading Rainbow to Tiva Boon and Back Again.

Reading Rainbow has undoubtedly turned millions of children into readers. I'm sure they've inspired a few thousand writers, too, because I know I'm one of them.

Way back in the dark, non-tech age of 1983-1984, I was a ten year old tomboy. I didn't read much, until I happened upon Reading Rainbow on PBS. After watching a few episodes, I went to the library and found a series called Encyclopedia Brown. I devoured the books. Eventually graduate to older books, especially Nancy Drew.

Around 1987, my social studies teacher had the class watch Roots. I recognized LeVar Burton instantly and found myself captivated by the series. I was older now, but I was curious to see if Reading Rainbow was still on TV. It was! I watched a few episodes here and there, it was still fun, but most of the books at that time were for younger kids. However, luck would have it that one episode I watch happened to be the behind the scenes episode of Star Trek: The Next Generation.

I had a healthy knowledge of SciFi for a 14 year old. There were all the superheroes of course, Star Wars, and I knew about the original Star Trek, though never watched regularly. So imagine my shock when Wil Wheaton from Stand By Me (I was a Cory fan, I HAD to see it), showed up on set as Wesley Crusher. Okay, I thought, I'll have to check this out.

I watched every episode I could find on TV. Mostly in reruns, late night in syndication (sitting alone in the basement), after all, there were no DVRs. Recording TV on VHS was SUCH a pain.

Over the next few years during high school and beyond, I read the Star Trek books, eventually watched all the episodes, fell in love with other Science Fiction series' like Quantum Leap, Sliders, X-Files, DS9, then Voyager...you get the idea.

In the late 90's I started dabbling in Fan Fiction, before it was even a thing. I wrote a couple Star Treks, a Star Wars one, but mostly stuck to mystery-crime types as I moved into the 2000s. 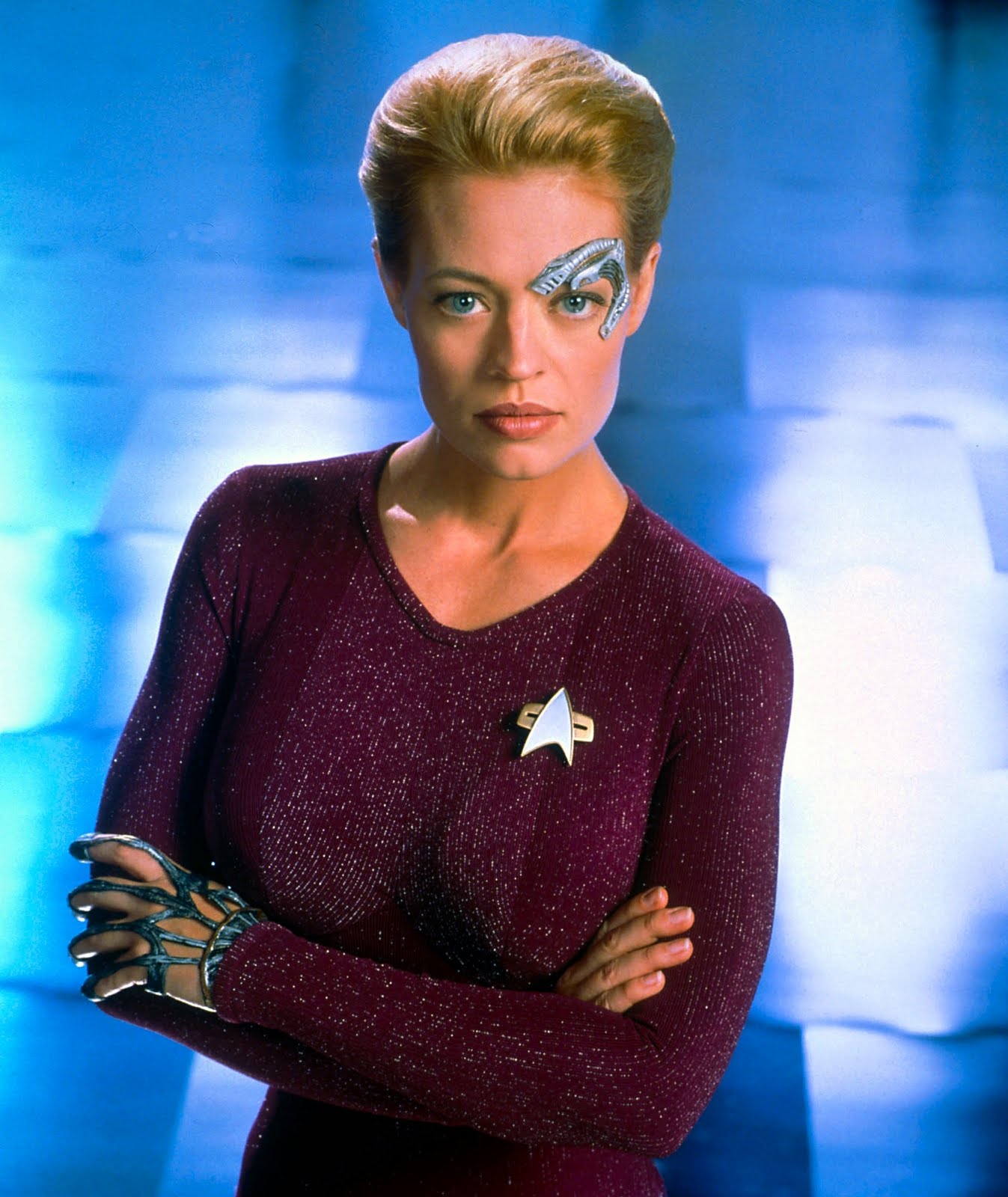 Then, one night early August 2001, I found a little chat group called the Exploratory Crews of the Federation on AOL. I already had a Jenn Of N screen name, my homage to Seven of Nine. So, I popped in, learned it was an online Star Trek Role Playing group, and proceeded to act out in character, trying to assimilate the people inside. LOL!

After chatting with one of the group captains, I agreed to come back to watch one of their games, which they called Sims, short for simulations. Basically, each person had a Star Trek type character and post on a starship, and they would act out original "episodes" of Star Trek real time in the chat room.

I made a character. Excelled at playing in their style, made so many friends I can't even tell you, and found myself having so much fun I made multiple characters.

One of them was Tiva Boon.

She was my fish out of water, only one of her kind alien, who I made to be a cross between Data from TNG and Seven from Voyager. Well, like most of my characters, she took on a life of her own and over the course of the next year or so, I had this awesome, fleshed out character with a story begging to be told.

Who am I to argue? I started writing. It took me another two years to write the entire story. After two publisher closings and about 10 years, Tiva Boon: Royal Guardian is seeing the light of day!

This project, on many levels, is a group effort. Without any of these steps, I know for a fact, Tiva would not exist. So when I learned that LeVar Burton was trying to bring back Reading Rainbow for a new generation, I didn't hesitate one moment and backed the Kickstarter project, which I'm happy to say met BOTH it's goals!!

Above and beyond writing Tiva's story or any of my others, I've made friends from all walks of life, just like a Star Trek future I hope the people of Earth get to participate in one day, because after all, it's a very big universe, there may be something out there.

Inspiration comes in many forms, even in the oddest places, let it open your mind and heart, you never know what the result will be!
Posted by Jenn Nixon

I am sure that information about Spy Apps will help you for sure. It's really important to know these days

I am sure that information about Spy Apps will help you for sure. It's really important to know these days
سیاوش قمیشی