Even in this post-Bernie Madoff era, it’s surprising how easily investors unknowingly hand over their money to con artists, also known as money managers. Chelsea Lynn Cobb earned the title of the youngest hedge-fund manager at Trans World Investments in Chicago. This charming southern beauty proved a financial genius, but her workaholic tendencies hinder her free time to meet men who match her impossibly high standards. 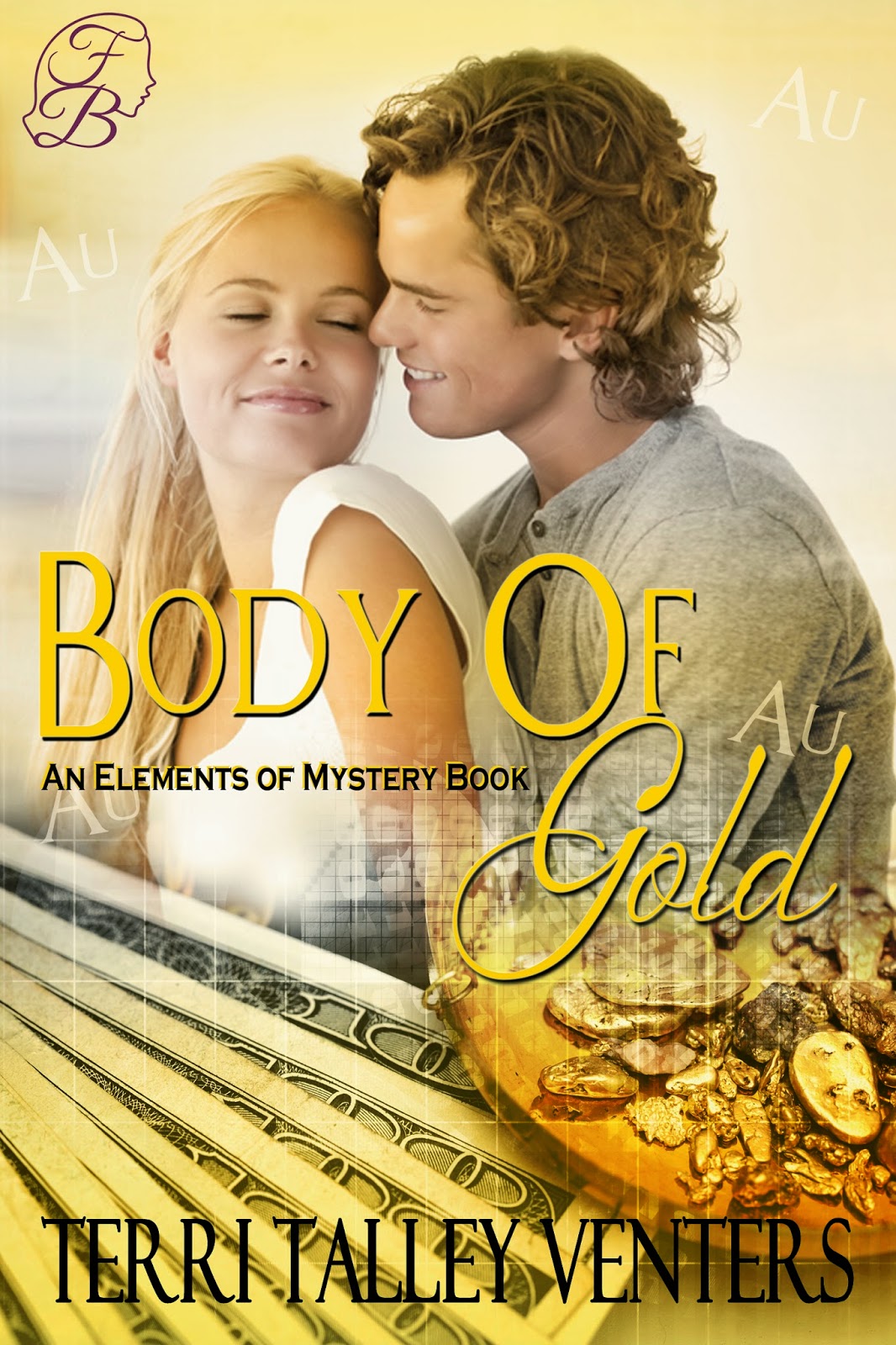 When she’s not kicking ass at the office, she’s kicking ass at her Taekwondo class where she falls for her new instructor, Troy Camden. With the exciting distraction of a new and passionate relationship, she spends less time at the office until she discovers financial scams operating at Trans World. Someone is stealing millions from investors, but the evidence points towards her.

Excerpt from Body Of Gold
Chapter One

Terri received her Bachelor’s degree in Accounting and Master’s degree in Taxation from the University of Florida. She is a licensed CPA and a Second Degree Black Belt in Taekwondo. She lives on the water in Florida, with her husband, Garrison, and their two sons.
Terri is the daughter of Leslie S. Talley, author of Make Old Bones and Bred In The Bone which are also available from Wild Child Publishing.
Please visit Terri’s website for purchase links and to read more about all of her books and free short stories. www.ElementsOfMystery.com
Purchase Terri's Books: www.freyasbower.com
Posted by Jenn Nixon