Thermopylae. Masada. Agincourt.
And now, Haxan, New Mexico.
We go where we’re sent. We have names and we stand against that which must be faced.
Through a sea of time and dust, in places that might never be, or can’t become until something is set right, there are people destined to travel. Forever.
I am one.
—Marshal John T. Marwood 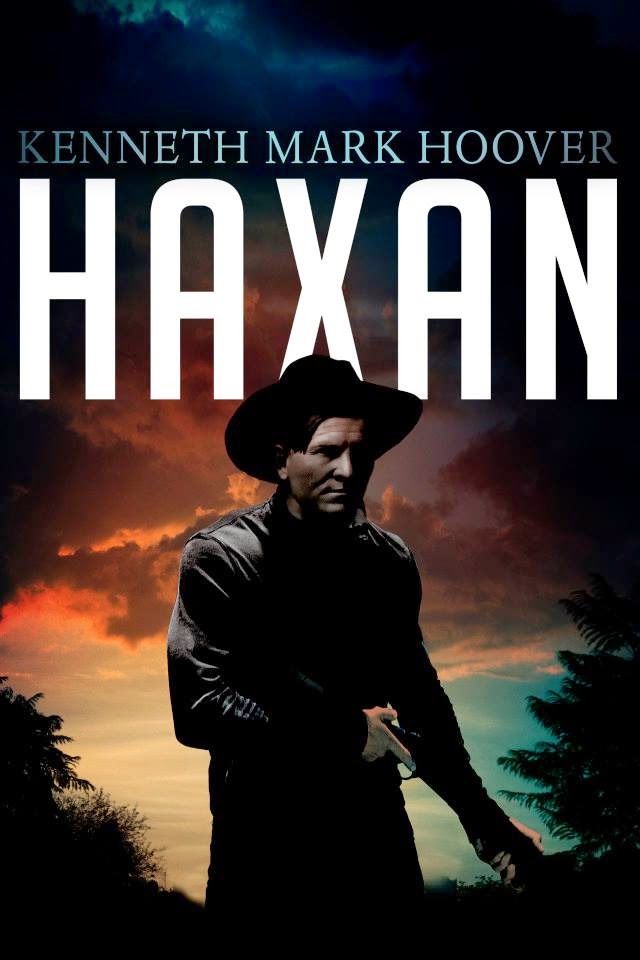 I found the old man nailed to a hackberry tree five miles out of Haxan.
They had hammered railroad spikes through his wrists and ankles. There was dried blood on the wood and iron. Blood stippled his arms and chest. He was stripped naked so the westering sun could peel the flesh from his bones.
He was alive when I found him.
I got down off my horse, a blue roan I picked up in Mesilla, and went up to the man. His twitching features were covered with swarming bluebottles.
I swiped them away and pressed the mouth of a canteen to his parched lips. He was in such a bad way, I knew if he drank too much, too fast, he would founder and the shock would kill him.
He took a capful of water and coughed. Another half-swallow.
“I can work those nails out,” I said. “You might have a chance if a doctor sees you.”
He raised his grizzled head. His face was the colour of burned leather kicked out of a prairie fire. His eyelids were cut away, his eyes seared blind by the sun.
“Won’t do any good, mister.” He talked slow and with effort, measuring his remaining strength. He had a Scandinavian accent that could float a ship, pale eyebrows, and faded blue irises. “I been here two days.”
I tried to work one of the nails free. It was hammered deep and wouldn’t budge.
“No use,” he rasped. “Anyway, the croaker in Haxan is jugged on laudanum half the time. And the tooth-puller, he ain’t much better in the way of a man.”
I let him have more water. “Who did this?”
“People of Haxan.”
I tried to give him more water but he shook it off. He was dying and he knew it. He didn’t want to prolong the process.
“Why?”
“They’re scared. Like children are scared of the dark.”
He was delirious and not making sense. “Scared of what?”
“Me. What I know about this place.” His words and his mind grew distant together. “The ghost voices frozen in the rocks and the grass, the water and the sky. The memory of the world carried high on the wind.”
His head dropped onto his naked chest. He was losing strength fast. I tried to give him water again but he wouldn’t take it.
“What’s your name, mister?” he asked in a hoarse whisper.
“John Marwood.” I had other names, but he wouldn’t be able to pronounce them. Sometimes I couldn’t remember them all.
“I waited for you, son,” he said. “I called . . . but you didn’t get here fast enough. This moment . . . in time.”
I felt showered with ice.
“So you help her instead, Marwood. My daughter, I mean.”
“Let me help you first, old man. My horse can carry us both.”
“Thank you for the water. At least you tried.” His head rolled back. His breath sawed in his throat. “Did I tell you it snowed the day she was born?”
He gave a long, trembling sigh. With a sudden jerk his body slumped forward.
He was dead.
I cut him down and buried him in the shade of the hackberry tree. The sky was purpling in the east when I placed the last stone on top of his grave.
An hour of daylight remained. Across the empty landscape a single mourning dove flew to water. I walked over the hard ground looking for tracks. Two single-rider horses, well shod, and a wagon, had come from the north and gone back that way.
Headed for town.
The stirrup leather creaked when I mounted up. It was the only sound in the desert and it carried like a scream.
I shook the reins in my hand and pulled toward Haxan. 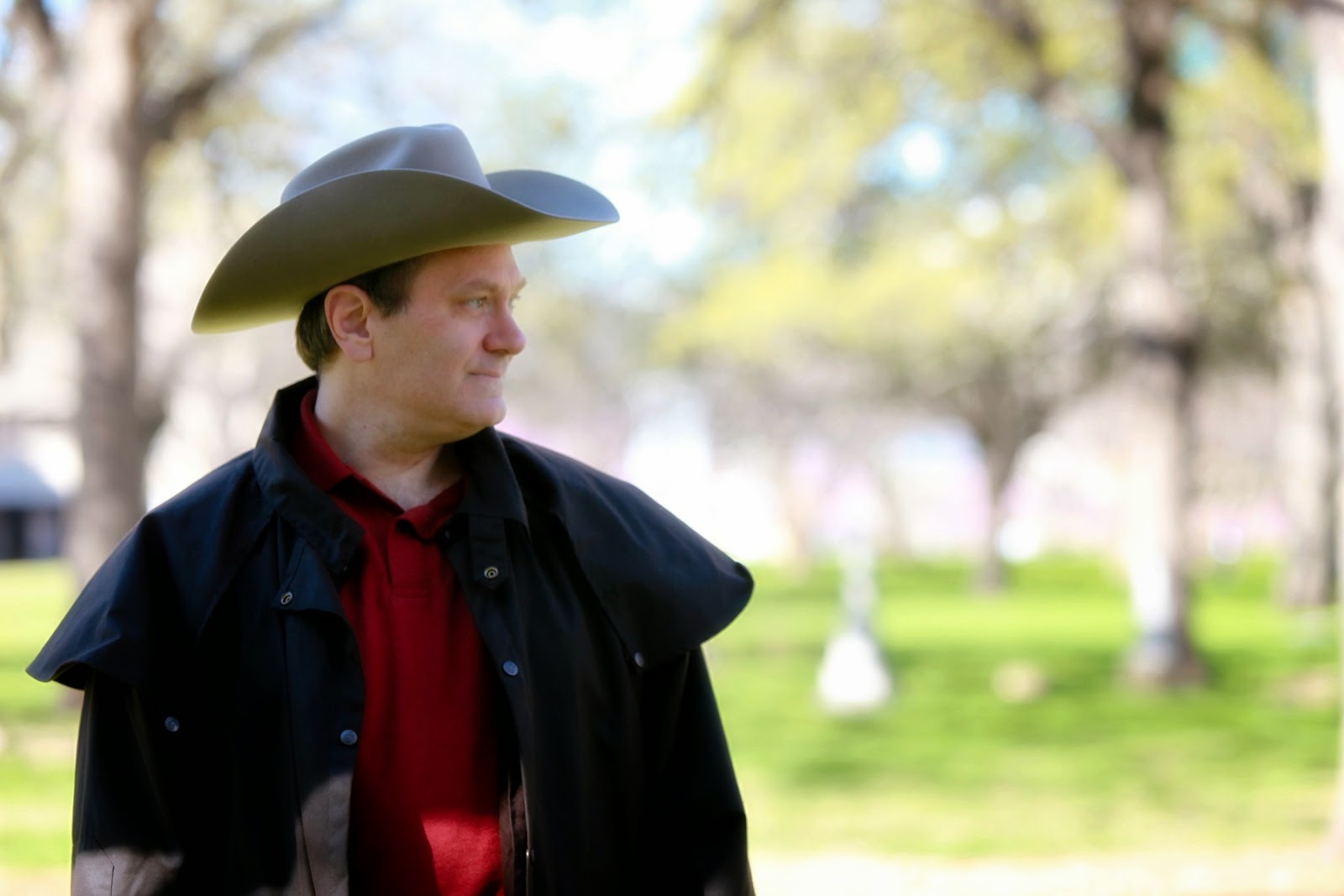 Kenneth Mark Hoover has sold over sixty short stories and articles. His fiction has appeared in Ellery Queen’s Mystery Magazine, Beneath Ceaseless Skies, Strange Horizons, and others. He is a member of SFWA and HWA. His latest novel, Haxan, is a violent dark western published by CZP/HarperCollins in May of 2014. You can find out more about Mr. Hoover and his work from his blog kennethmarkhoover.me or his website kennethmarkhoover.com.