I'm a real writer now...and it feels like it, too!

As many of you know, because you're following me on various places around the internet, I've been writing in one form or another for most of my 40 years. It started waaaay back in elementary school and eventually turned into a full-fledged part-time career.

My first "published" novel was crap. I had a fun time writing it, but I had no idea what I was doing. When I got slammed with horrible reviews, I knew I needed help, so I found help within writer's groups and with writer friends. I didn't consider myself a real writer. Not even close.

The Lucky Series sold to Wild Child Publishing and I can honestly say working with Marci and my awesome editor has helped me become a better writer. The group of writers there are supportive and wonderful to work and network with as well. The first two books have sold well, but Romantic Suspense is a hard genre to break into for unknown authors. But at the very least, selling these books helped me to feel more like a writer than before.

The next sale I made was Wild and Wicked to Tease Publishing featuring Mason Storm and Veronica Chance. It was my first try at writing a novella, which eventually turned into three of them, but the company closed. Now I'm working on an anthology of all three coming out soon from Freya's Bower, sister company of Wild Child. :-) Okay, maybe I am a writer after all.

My next sale will be glossed over for various reasons.

The sale after that one is under a pen name. :-) If you want to know more, you'll have to send me an email or message. lol 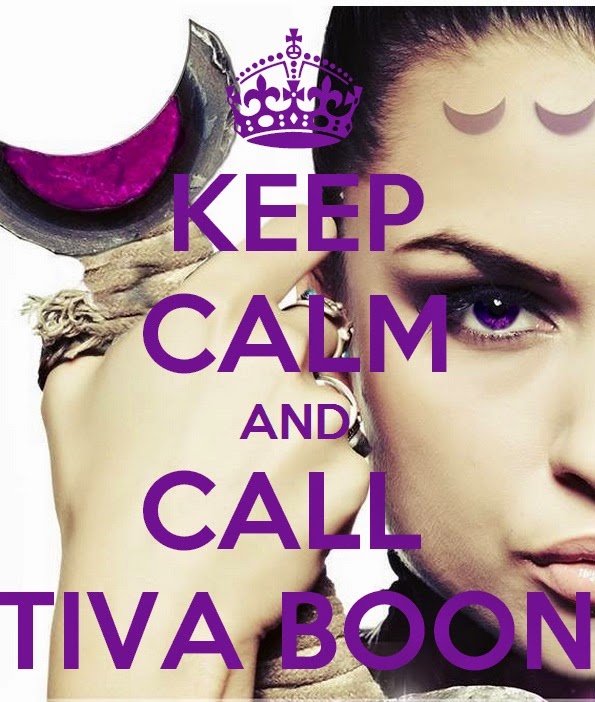 Now, we move on to the Tiva Boon dyad. If you don't know the story behind Tiva getting publishing here's a good starting point - CLICK ME! It was the second story I finished writing back in the early 2000s (seriously), but only recently found its proper home at Crushing Hearts. Yet another awesome small pub with rock star authors and a kick ass marketing and creative team.

Well, I had this book finished before Hunger Games, Twilight, and all the other YA Books of late. I made the mistake of thinking the violence in Tiva's world was too much for the young adult crowd. Spoiler alert (highlight to read- she slashes a guy from stomach to throat at the age of 16.- (end spoiler) Apparently, it's not so violent anymore. So, when I got the rights back for the second time, I decided to try Upper YA/New Adult as a sub category within the SciFi-Fantasy. It worked, I found the right placement for Tiva and with the response and sale I'm seeing now, I really do feel like a writer now.

No, it's not about the money, though it has helped, it's the fact that complete strangers, in different countries, are reading my books. With the recent explosion of the YA/NA genre, and the added bonus of older adult women devouring the genre, I've found myself in a very interesting spot. The "SaleWhichWillNotBeNamedButYouCanProbablyFigureOut" has been selling, on it's own, simply because it's also a Science Fiction novel. Lucky's Charm and Lucky's Break are also selling with little advertising from me right now (I'm gearing up for another sale, stay tuned). I'm getting real reviews from people who love it and hate all my books! Okay, no one has said they hated anything yet, but I have a couple 1 Stars on Goodeads and 2 Stars on Amazon. To me, that's just another indication that I'm a "real writer" now.

I'm not on the USA or NY Times Bestseller's list. I haven't hit #1 in any Amazon category lists, yet, and I'm a long way away from making the kind of money I'd need to make to quit working my day job, but I'm a writer. I'll always write. I guess I've always been a writer, but now it feels like it, too.