Book Two in the Reyes Brothers Series is OUT! 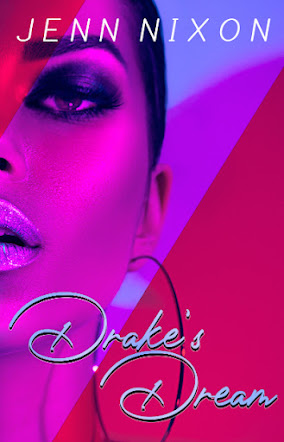 Despite his family’s Psychic curse being broken, Drake Reyes doesn’t want anything to change, including his love life. He’s perfectly happy keeping things casual and friendly with whoever catches his eye. Then Rose shows up at the Halloween Fundraiser with her boyfriend and Drake sees his chance to get closer to her. He invites them both to his club for some risqué fun.

Rose Derby never expected Drake to be interested in hooking up after ditching her months ago in New York. His naughty proposition, however, has her mind spinning and heart racing. But things don’t go according to plan. She finds herself the target of some nasty Psychics, dredging up her painful past and infecting the present.

For them to have a future together, Drake and Rose must uncover the mysterious attackers while dealing with feelings neither has experienced before. When the danger hits close to home, Drake will stop at nothing to keep Rose safe, even if it means letting her go.

Sneaking into one of the server doors for the commercial kitchen, Drake nodded to a few of the men and waved at the women as he skirted through the catering staff, and rushed into the hallway.

He burst out of the secret passage in the library, startling a few of their guests. Drake apologized and focused on the secondary bar they’d set up, searching the group for her.

Having missed his chance to hook up with the fiery Empath back in New York during his summer visit, he was more than ready to try to get Rose into his bed now that she was in

London permanently. Rose had ‘gotten away’ once and he wasn’t going to let it happen again.

His eyes settled on a plump ass covered in black leather, one thigh strapped with a big Sci-Fi weapon. Drake’s backbone tingled. The curvy woman in the blue jacket turned around, her hazel eyes widening with recognition even with his mask on and lack of usual scruff.

“Hi!” she said, her Psychic block up tight, unlike the first time they met when she couldn’t take her eyes off him and her naughty thoughts ran free.

“Hey, hey, Rose Derby, so glad you made it,” he replied, lifting his hand, moving closer, trying to read her body language as she modeled the costume for him. She was still as fucking cute as the first time he saw her. Her fresh, freckled face and stunning smile lit up as he whistled at her outfit. “Trying to think…some bounty hunter?”

“Close,” she said with a laugh, shaking his hand casually, not coming in for a hug sadly, and brushing the curly raven hair from her shoulder in an obvious flirty move. “Dutch, super badass from this show when I was a kid.”

“Yeah, I…vaguely remember that. Sci-Fi, eh, not my favorite.”

“No? What do you like, Drake?” Rose’s smooth, tawny cheeks got darker, her voice dropped an octave, and those bright eyes glimmered. 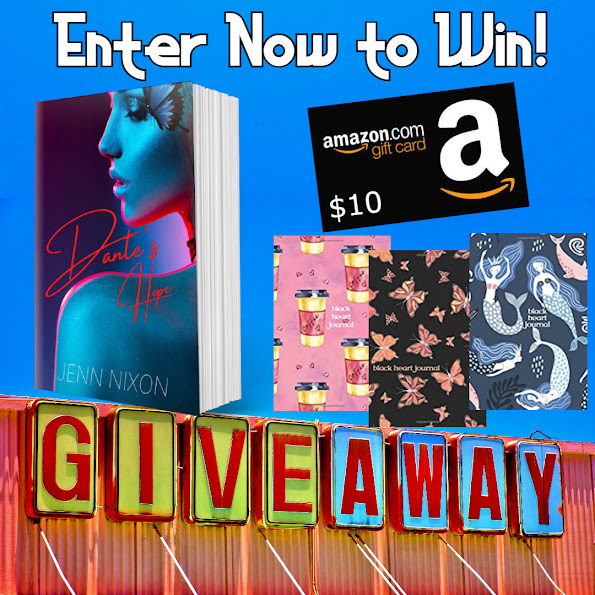