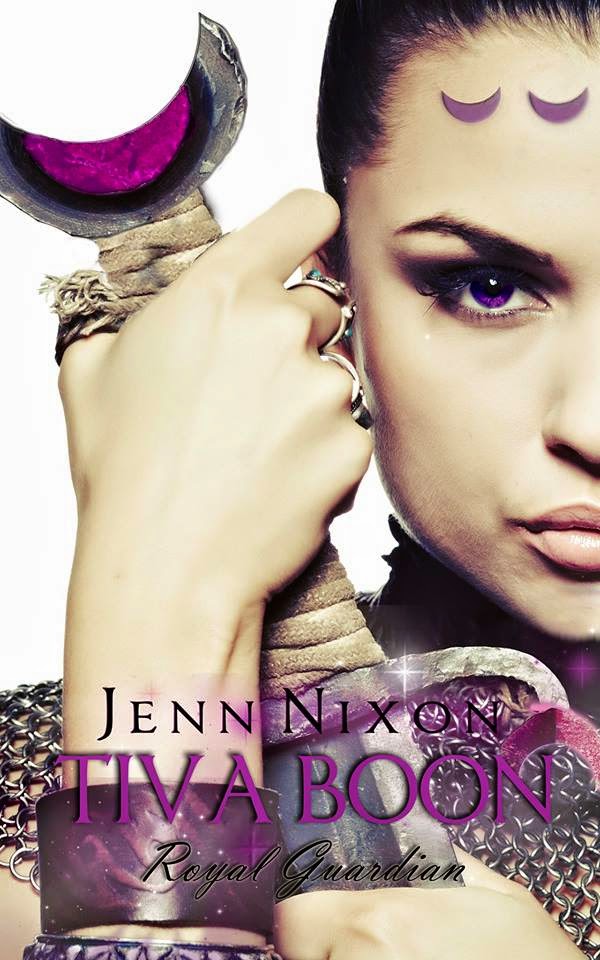 King Harer Delos emerged from the shadows when High Healer Riin rushed into the critical care chamber with a motionless infant in his arms. After placing her on the table, Riin attempted to breathe life back into the stillborn child. His efforts seemed in vain.

“The Boon child, sire,” he said gravely between breaths. “She was born with no spirit…”

Shocked, Harer backed out of the room to allow Riin privacy to work, praying he could somehow save the child. A gentle cry rose from behind, Harer approached the child and read the name.

“Infant Tyra,” he whispered. The sight of his child in the swaddling cloth filled him with joy. He pulled back the blanket and caressed her cheek with his finger. “You are a beauty, my princess.”

He picked her up, rocked her gently in his arms. His spirit soared as her tiny fingers curled
around his thumb. Harer bounced his daughter tenderly and moved closer to the critical care door
only to see Healer Riin placing a silk death shroud over the Boon child. His heart sank. He could
not fathom losing a child, especially now, but he knew, under the circumstances, that it would
happen no matter what decision he made.

His former lover, Ziola, continued to manipulate him. Concealing her pregnancy until he
married another, forcing her way into the palace to seek him out, and threatening to reveal their
secret if he didn’t come to the medical ward was proof she was determined to have her way. He
refused to be at the beck and call of anyone, even the mother of his first-born. He knew of only
one way to rectify the situation.

Before entering the chamber, he called one of his guardians to ready his hovercraft to ensure
a swift exit. High Healer Riin turned with a solemn expression on his face. The king placed his
daughter in Riin’s arms. “You will present this child to the Boon family as if their own.”

“What of the Lady Tyra?” he asked, confusion crossing his features.

“I will handle her. Inform your staff that Lady Tyra’s child did not survive, but you saved
the Boon child. I trust that you understand what is at stake here. You are to speak of this to no
one. Am I clear?”