Madison West appears on Peter Quincy’s doorstep as expected, when her husband, Charlie, disappears. Peter had been her husband’s best man and had promised to take care of Madison if something happened to him. Neither Madison nor Peter are what they seem, but will their lies to each other to save the world, instead fail to save them from each other? 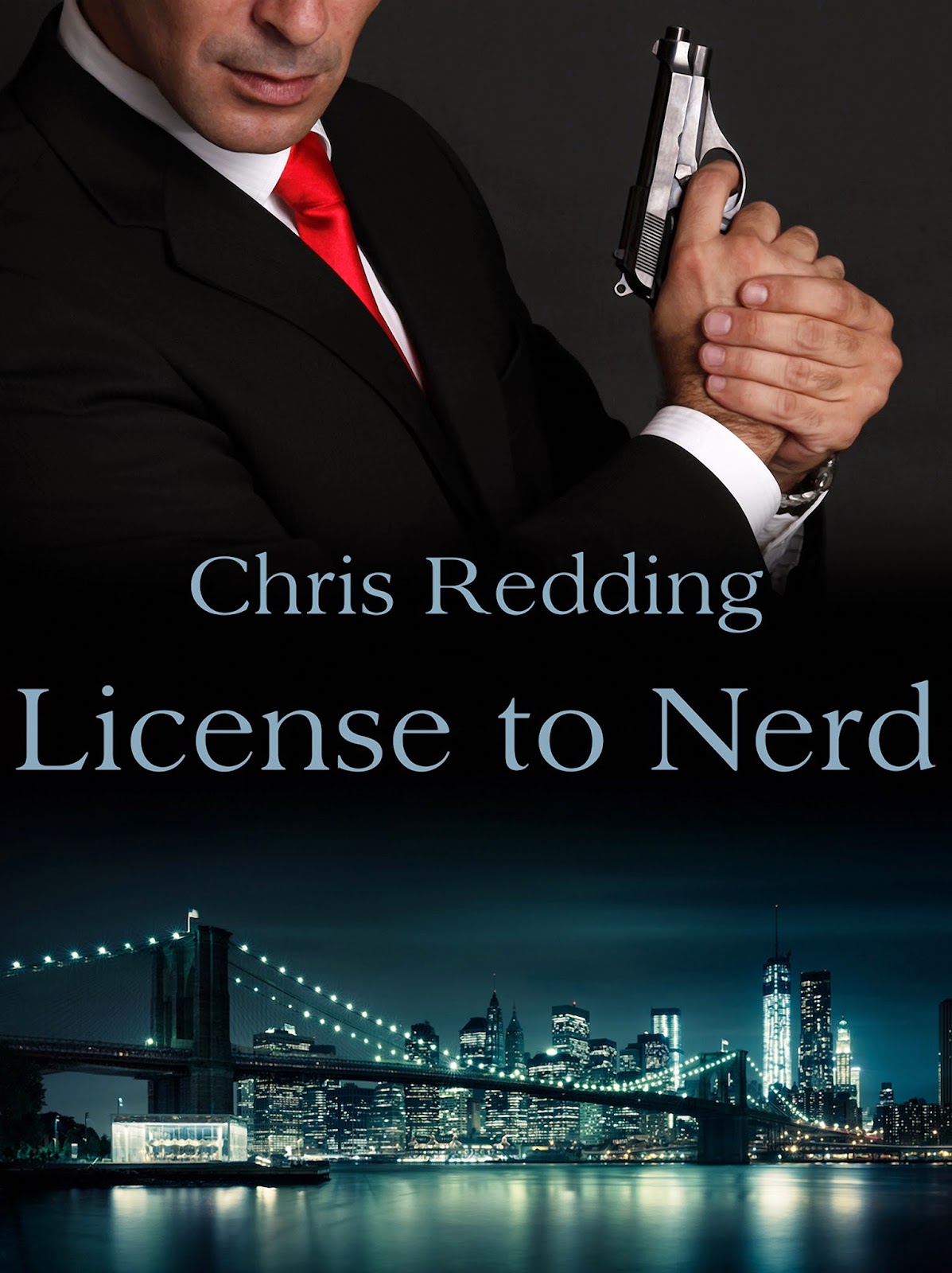 "He just has to help me," she said to no one. Because no one occupied the alley.

Until a man rounded the corner.
The way the man slammed into her, she knew it wasn’t an accident.
He could have gone around her, but he didn’t. She turned to give him a good Jersey Girl dressing down, when he grabbed her arm. He jerked her close. She looked up into deep-set eyes that held no soul.
The snarky retort died on her lips.
“We want the package, Madison.”
Holy crap. How did he know her name? How did he know about the package? Her heart jumped into her throat. She yanked on her arm, looking around hoping for witnesses.
No one else walked this stretch of the sidewalk. Odd since it was lunchtime. Maybe this man made this happen. His blocking of the road meant power.
Turning back to him, she asked, “What package?”
Madison wanted to snarl at him, but she needed to play the innocent so she shuddered.
“The one your husband sent you,” in a voice that spoke of years of cigarette use.
“I don’t have any package.” Her words tumbled over themselves as he gripped her tighter. His hot, spicy breath wrinkled her nose.
“We know it arrived. You have it. We want it.”
What the hell was Charlie into? Why did he send her that package? Damn him. She would like to give Charlie a nice roundhouse kick, but she after she dealt with this asshole.
“Uh, I don’t have it.”
“Yes, you do.”

Chris Redding lives in New Jersey with her family and various animals. She writes romantic suspense and romantic comedy. She graduated from Penn State with a degree in Journalism. When she isn’t writing, she works part time for a local winery.