While Jean-Michel Pinot attempts to find some semblance of love in New York, Felix Twickson just wants to go back to living a human life complete with feeling that there's a reason to get up every morning. Sandy, one of Felix's best friends who is finally getting over it, finds herself entangled in a relationship she isn't even sure she can handle. 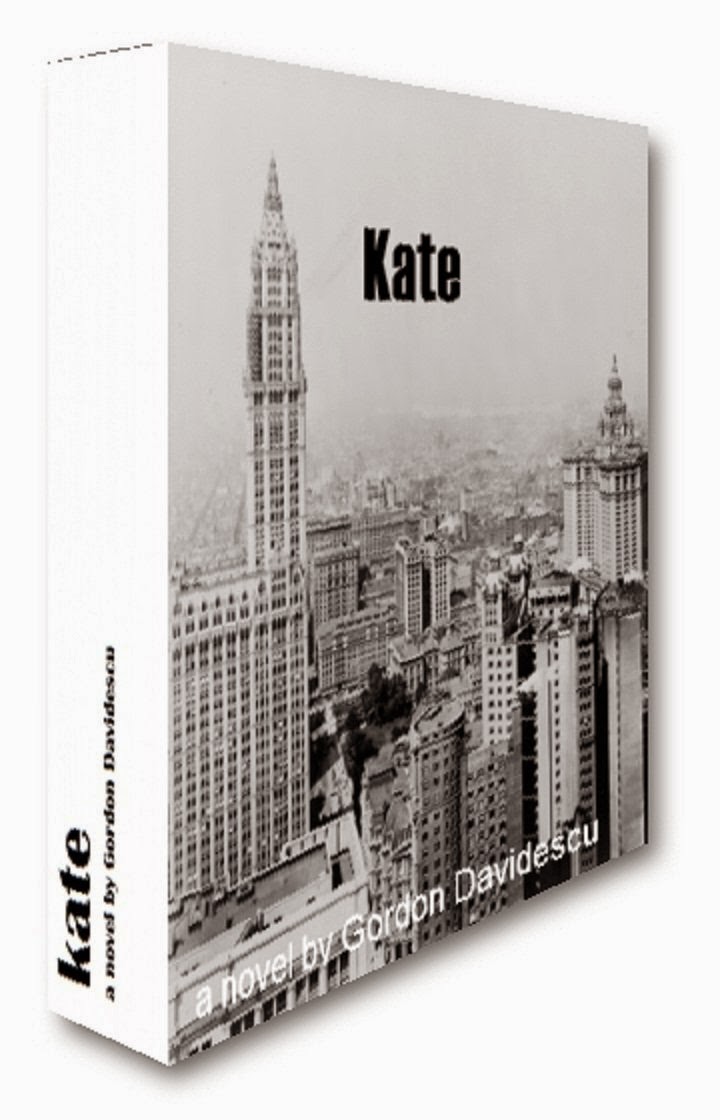 As Jean-Michel Pinot’s eyes glanced towards the heavens, his mind wandered away from the busy intersection where he was standing, awaiting the bright white walk signal. He thought of the cotton clouds hanging in the sky, like a baby’s mobile only without the delicate melody that would lull the infants off to sleep in their cribs. That kind of pacifying effect was most needed in a city like this one, so tense and aggravated at times. What kind of melody might be playing, Jean-Michel pondered, for the enormous mobile that peacefully drifted above the island of Manhattan? Perhaps a delightful little piano rendition of Gershwin’s Embraceable You? It would be antithetical to all of the cacophony that went on down below. Were he not used to it, it would also be quite difficult to think at all. Yet it wasn’t quite that hard to get a good thought going – namely because he was used to the noise, and it had become a sort of a white noise, a background for his life. When he found himself in more suburban areas, the sudden noise of a police car racing by or an ambulance would give him a start – but here, it was just another note on the 88 keys of a Manhattan keyboard. The harsh brushing of another man’s shoulder brought Jean-Michel back to the earth, where an individual of medium height had fired off a less than pleasant hand gesture to a taxi cab which had nearly hit him after running the light. What was the hurry, anyhow? Perhaps the people involved had no concept or grasp of their own mortality, and how saving a minute or two wouldn’t matter in the end since one would die either way. Where was he going that was so important that it merited the giving of the finger gesture? Unless it was to the clinic to get some dialysis work done, Jean-Michel thought, it probably wasn’t all that gravely important. Perhaps if he were going to the surgeon to get outfitted with a new heart, or if he had some sort of neurological disorder which caused such poor memory that he didn’t even remember that he had gone off to the deli to buy a sandwich for his post-delivery wife… more likely, however, the man just wanted to get home to watch the Knicks. Which wasn’t, he thought, all that bad in terms of reasons to rush somewhere… but certainly not middle-finger worthy. Where was the cab going that it was in such a rush that it nearly hit someone? If it had hit someone en route, would it have been worth it? Probably not. A court case would surely follow, multiple lawyers would be involved, and thousands of dollars would be thrown in every direction trying to figure out if the driver was liable for damages, if some prison time was necessary… and all in the name of getting from where one was to where one needed to be as quickly as humanly possible. Would the cab company have to pay for the fees, or would it be the cab driver? What if the person that got hit ended up losing the case – would he have to pay for the company’s legal fees?

AUTHOR BIO:
Born in Perth Amboy, New Jersey on July 30, 1977, Gordon Davidescu has long been a fan of the written word. He wrote a trilogy of books centered around a fantasy world that was lost -- alas, it was only backed up on floppy disc formatted for the Apple II GS. He aims to top Honore de Balzac's record of novels written in a series. He currently lives in Kew Gardens, New York, with his wife, baby, preschooler, and two teddy bears.
Posted by Jenn Nixon