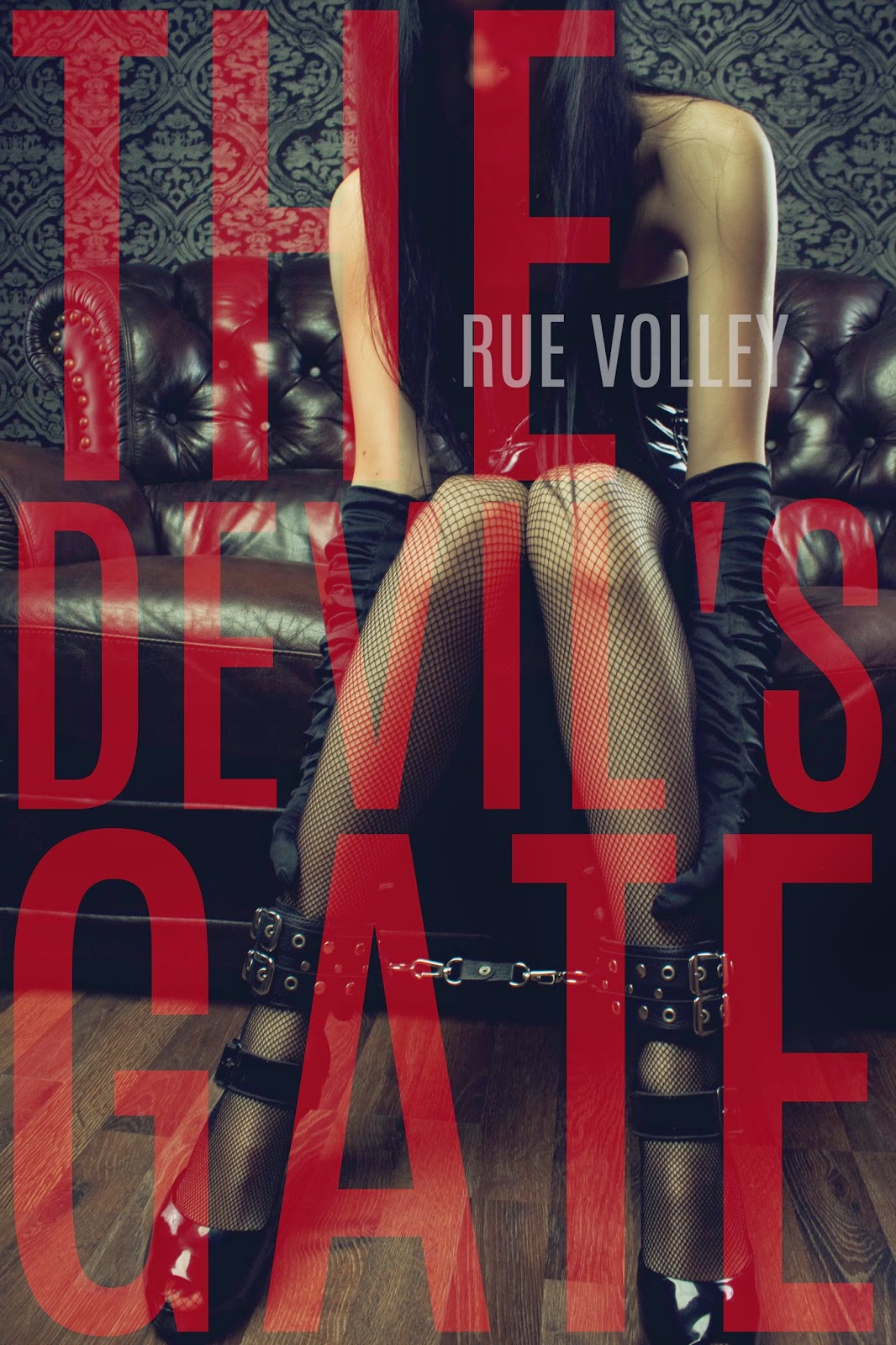 Blurb:
Curiosity can be a dangerous thing. In Abigail Watson's case, it nearly ended her life.
Jack's tastes are very defined, and his ability to seduce with ease draws Abigail into his dark world.
After a brush with death, Abigail is reminded of just how short life can be...then she meets Jack Landon, the mysterious heir to the Landon fortune and her savior from a certain death. One taste of him on her lips and she is consumed with a desire, a willingness to submit and let him take the gift that she has protected for so long.

Rue Volley resides on Earth with her husband, Von Erik, and their two pug sons, Momo and Oshi. She is an award winning author, graphic artist, and screenwriter. She is also the Creative/Marketing Director for Crushing Hearts and Black Butterfly Publishing, and co-owner of Lovebites Production Company, which specializes in Dark Fantasy Films.
Rue released her first film, Hellhound, in November of 2014. She is currently working on two more films, 'The Devil's Gate' and 'Into the Never'. 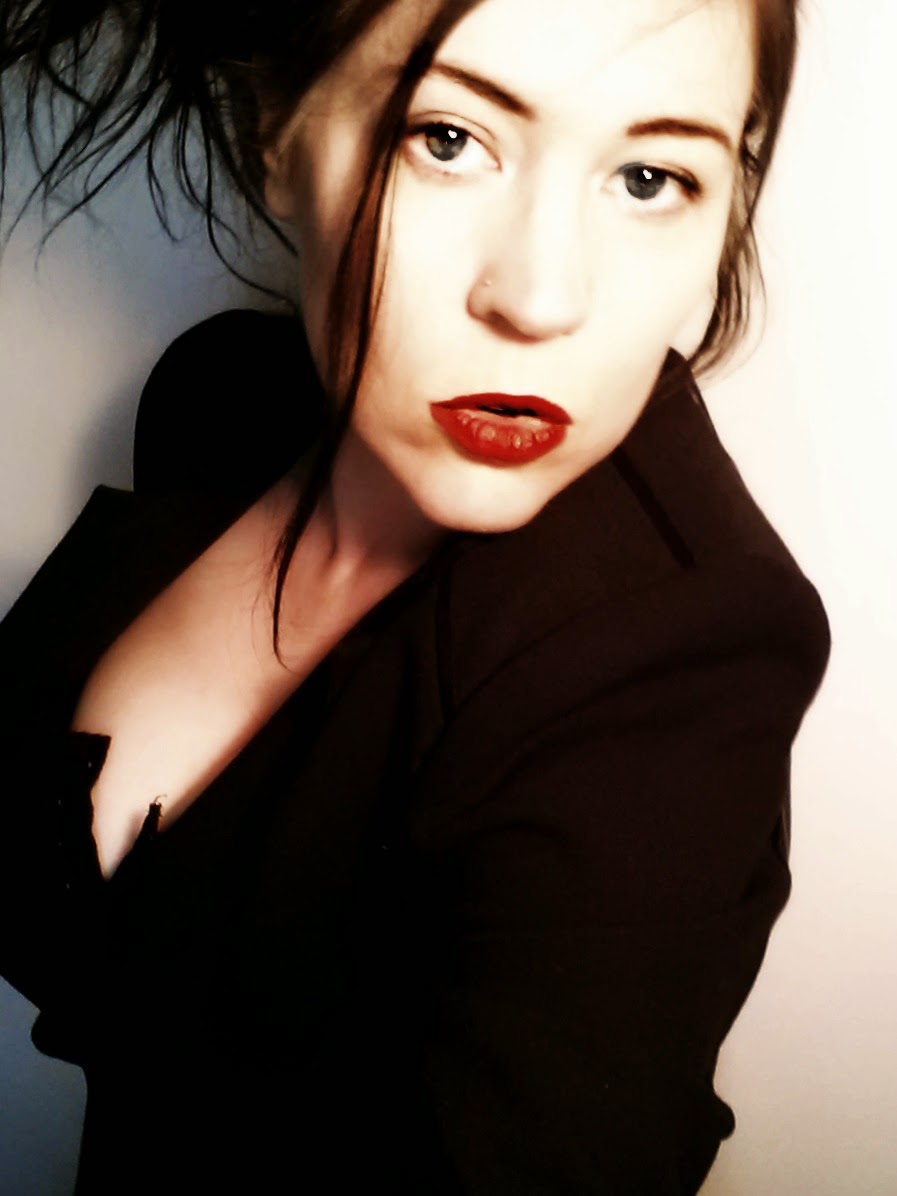