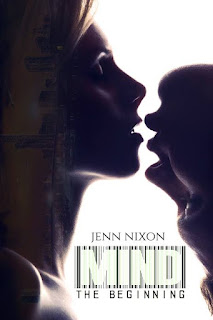 I've reached the middle of MIND: The Reckoning, book three and possibly the final one of the MIND series. I know the first book had a shaky start, but the story is coming along nicely and I can't wait to see where the new one ends up.

Have you read MIND: The Beginning? I'd love to hear your thoughts. For those of you who haven't, here's Chapter 1 for you to check out!