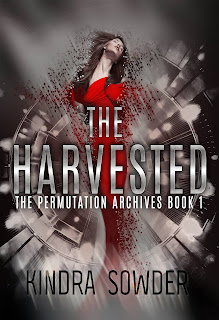 There were only a few things Mila was afraid of. Most were pretty common fears including heights, the loss of family, and the loss of friends, but there is one fear that she has that is unique from so many around her.

The fear of a secret. With one pin prick and drop of blood, her secret of a power beyond anything anyone had ever seen before was unleashed, landing her in a place away from her family where she was a prisoner; a lab rat to be poked and prodded. To be tested. And there are only a few that know what she is.

Some are willing to save her, others want to exploit her for their own dark and sinister intentions, and it is up to her to stop them. 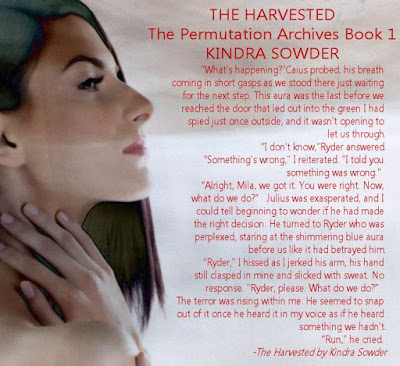 Kindra Sowder was born and raised in Rancho Palos Verdes, CA until the age of 12, when her family moved to Spartanburg, SC. She graduated from high school in 2006 with full honors and as a member of her high school Literary Club and the Spanish Honor Society.

In January 2014, she graduated with her second degree in Psychology, earning her an AA and BA in the field. She began to write long before this though, forming the basis for theExecutioner Trilogy (being released in January 2015) at the age of 15. She got married to her husband Edd Sowder in May 2014 and still lives in Spartanburg, SC where she is basing Burning Willow Press. She is basing the company around the idea that she would be fair to all of its authors and not just a select few.

You should glimpse at this and write a new post!