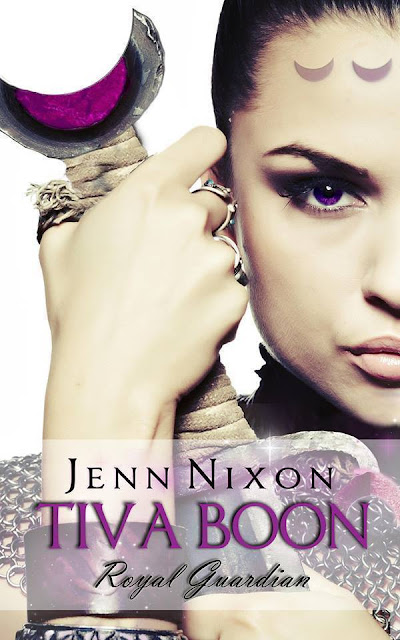 Exiled from her home and running for her life, Tiva seeks asylum with the Union, a universal security force, and attempts to put the past behind her. Finding herself alone among various space faring races, Tiva integrates herself into the strange society using her skills as a protector and befriends several aliens she meets along the way, ones who will change her life forever.

When a message from those loyal to her king reaches her months after she feels safe in her new life, Tiva’s destiny and the fate of her people collide.


Get your FREE copy!
Posted by Jenn Nixon


Really nice and informative blog, keep it up buddy…

Hello, I want to thank you for sharing this interesting information. I appreciate reading it. Moreover to some extent I will use it in my hungry forties summary sample task.

Hey there. It's a new idea for me that you writing here about. I appreciate persistent people. they are always trying to get things done. Such kind of writers work here at https://essayelites.com/

What a cool story.
I really want to read or watch.
I will definitely do it.
And maybe I'll write a short essay on this topic or make a presentation.
I work as a writer at https://perfect-essay-writer.com/essay-and-document-formatting-services/
And we have a lot of services for writing different texts.