The Sin of Procrastination by Irene Peterson

The Sin of Procrastination

I’ve started this post twice already. Had to stop to put a load of wash in the dryer and make supper, 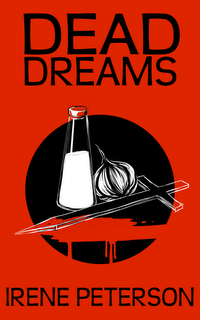 but here I am, back at the computer and rarin’ to go.

Let me say this first. A writer should not procrastinate. Every thought left hanging in the air is bound to get lost unless one is careful to make notes.  Except when it’s midnight and you’re really sleepy.  Then, instead of getting up and writing down that fabulous idea, you put it off until morning, when, of course, it will be gone.

I speak from personal experience, of course.  I can’t tell you how many great ideas I’ve lost, but then, we’re all pretty much guilty of putting off things.

Six years ago I started a book about a widow who goes to the seashore during the very end of World War II.  Of course, I went gangbusters and polished off six chapters immediately.  I had lots of notes and did months of research since I couldn’t write about the war personally, missing it by three years. I even traveled to the seashore to note the color of the ocean, went to two museums and gleaned all the facts and interesting war anecdotes I could.  The notes piled up.

Then, I got sick.  I mean seriously sick and this great idea got put on the back burner.  For five years. It burned in my brain, of course, along with other chemical nastiness, but while I did write some weird stories based on my pharmacologically induced dreams, I did not touch the WWII book.

My friends kept bugging me to work on it.  So, occasionally to shut them up, I’d write a scene that I felt would really get them going.  Unfortunately, these scenes were just as I thought them up, not in order…those first six chapters were never really continued.  But I had progressed, in a backwards sort of way.

To my credit, I created a timeline. It took me days to write, because the story was now jumbled up and random.  Stirring scenes, but they went nowhere. My therapy was done and my hair grew back and, though I knew the illness could come back at any time, I started to get back into life.
However, about this same time, I got the idea that, if I should finish the story, I would die.  Dorian Gray’s portrait, sort of. Only in my case, the never-ending now four year old story was my picture in the attic.

My friends started bugging me in earnest to finish the story.  My mother wanted me to finish it.  I wanted to finish it, but I would find any excuse not to work on the story.  It was all in my head, I would proclaim. I can finish it at any time.  But I didn’t.  Instead, I wrote two other novels and two novellas, but those poor characters stuck at the seashore at the very end of the war stayed where they were.

Then Facebook happened.  What a great way to waste hours and stay in touch with hundreds of lovely people I didn’t really know.  And their cats. So easy to sit at the computer, look over those sections of the story I had, glance at my copious notes and think…and look at cats and respond to writers who were selling their books and posting clever cartoons.  Mostly about cats.

So, this story has been in the works for six years or more.  Two weeks ago, I made a vow to myself to finish the story before the New Year.  Even though my house underwent the complete destruction of two rooms, I have tried to write a few thousand words every few days.  I have absolutely no idea how many words I have already or even if they will fit in the timeline. Facebook continues to lure me away and domestic duties keep me from writing every day, but I have put things off long enough. World War II took less time than this book. I have made a grievous mistake writing the way I have, but I do expect the timeline to redeem me. 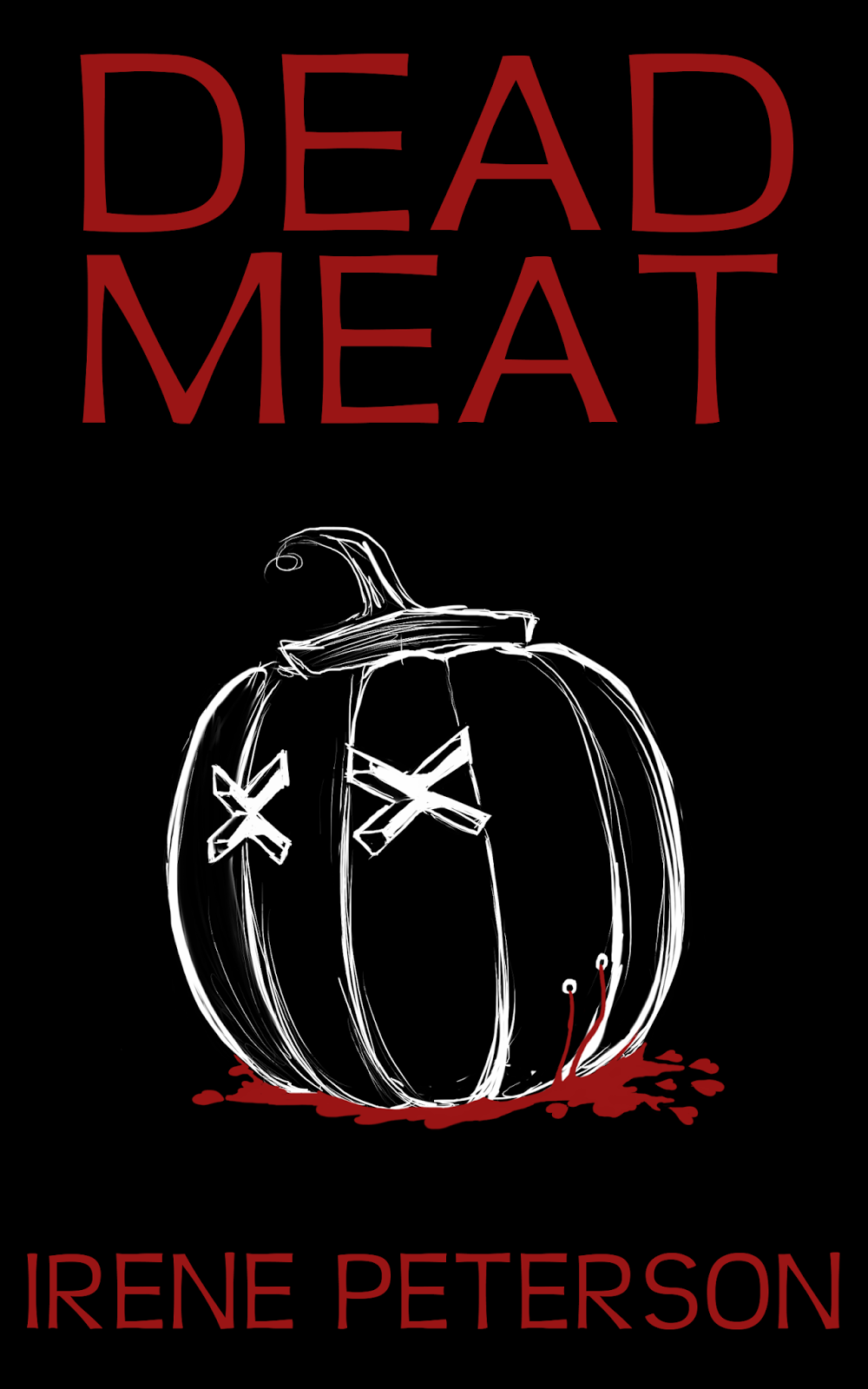 Procrastination is a deadly sin for a writer. What should have taken me four months has taken far too much time.

But, I did manage to write the novellas and they’re pretty good, even if I do say so myself. Dead Dreams and Dead Meat are unvampire stories.  The hero is a man whose job it is to eradicate vamps.  You’ll like him.  Of course, the third episode of this intended trilogy has yet to be written, but I’ve got copious notes for it and some day, after I finish the war story, I'll get around to writing it.

Irene Peterson is a women's fiction author from central New Jersey. She is a freelance editor, anglophile, and Godzilla fan. A graduate of Montclair State College, she never wanted to be a teacher, always dreaming of being a published author instead. So she taught for a couple of years. And she wrote poems, short stories, touching subjects ranging from science fiction to fantasy to romance.

She has vowed that nothing will keep her from writing, not even two bouts with cancer. But sometimes, real life does intrude.